Following the now complete Regulation 14 consultation we have updated the Neighbourhood Plan policies document (which we are now calling version 7), you can access it here or below. It is the version we will discuss at the General Meeting on the 20th July (see Meetings page)

This is a draft and can be amended so please let us know if you have any questions, issues, amendments or concerns. We would like to finalise the Plan by the end of this month, July so the sooner we have your comments the better.

The changes made were in part due to the Regulation 14 consultation responses which can be found here Consultation Responses
​The Regulation 14 section below details how and where to comment as well as the other backup documents.

The Regulation 14 consultation period formally ended on the 19th April 2017 but we accepted comment until the end of June.

There are four main documents we are consulting on;     The Policies and Backup document together constitute the Neighbourhood Plan but are separated for ease of acccess
3.     Estate regeneration briefing document here
4.     Our development database showing a summary of developments in the Isle of Dogs area here

You can comment by;
As a reminder we consulted on V2 of the Plan between December 2016 - February 2017 these have now been superseded by the Regulation 14 version above.

Policies draft - the policies document only with backup & explanation for each policy, find here
Backup draft - the rest of the Neighbourhood Plan, all of the backup etc, this is a large file find it here;

Below is the backup to the vision statement we adopted last year. 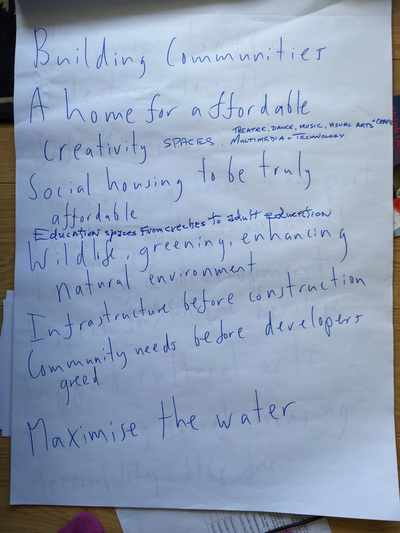 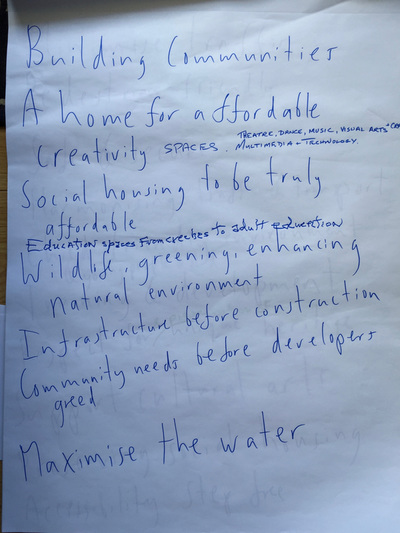 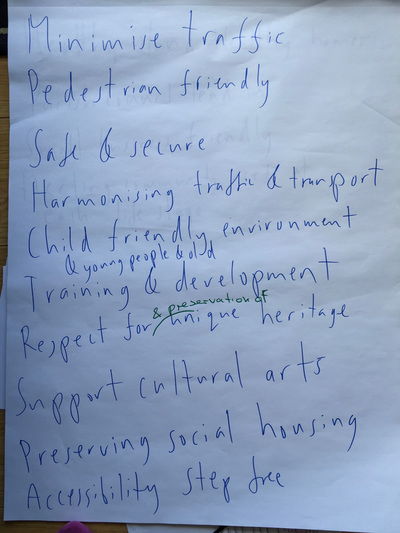 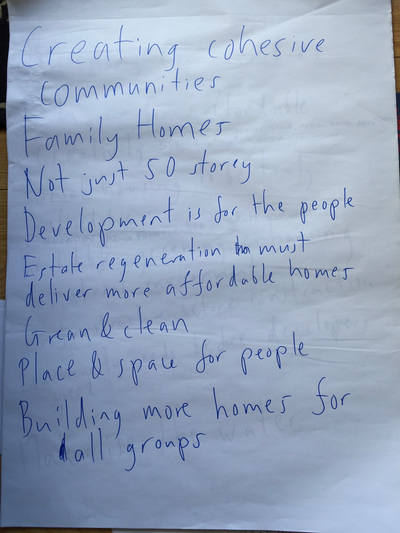 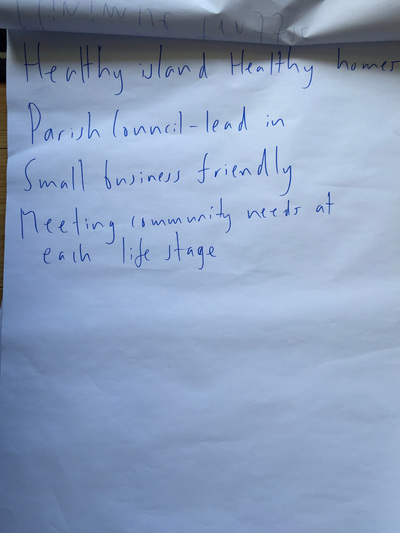 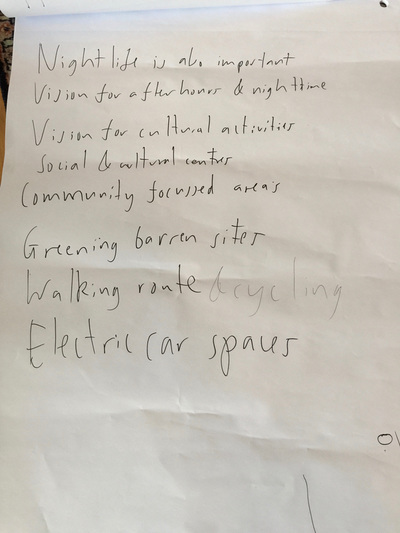 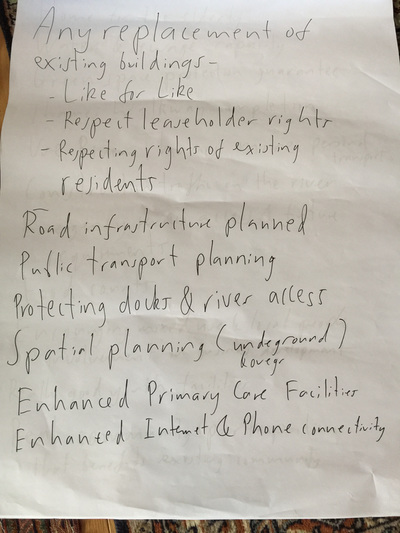 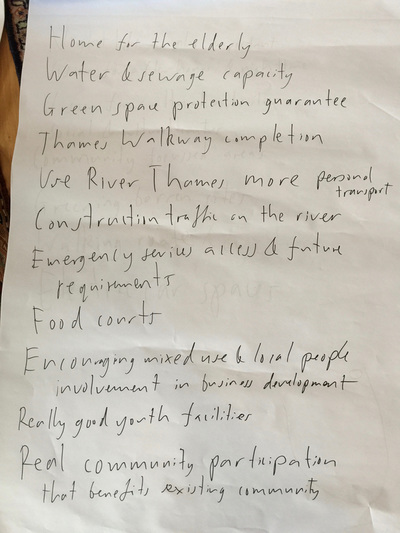 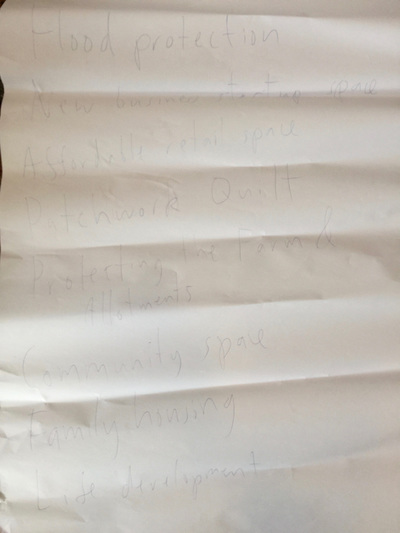 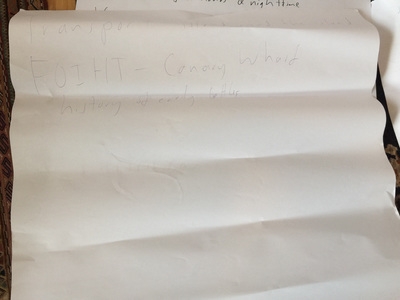